The fixed device of the heavy window glass, and the window regulator of the wire operating type made of resin of the pulley and the winding frame are close to the breakdown.

In the past, japanese cars had similar structures, but gradually it became a metal pantograph type, and the breakdown was greatly reduced.

This is the window regulator of Alfa Romeo 159, the resin fixture is pulverized with a loud sound.The wind glass remained lower in the door panel, and the owner lifted the glass by hand and first-time fixed it to the door sash with curing tape. 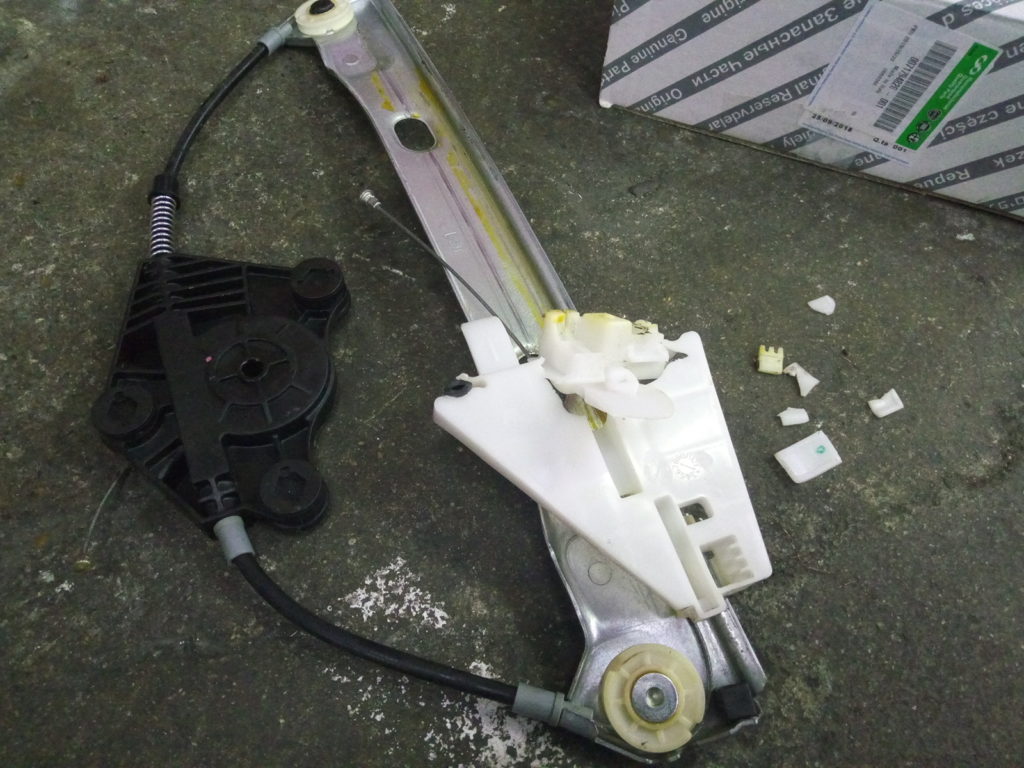 The visceral spree built inside the door seems to give great priority to ease of assembly and reduction in manufacturing costs.The method of the profit pursuit of the manufacturer might be very different in Japan and other countries including the working environment where the car is assembled. 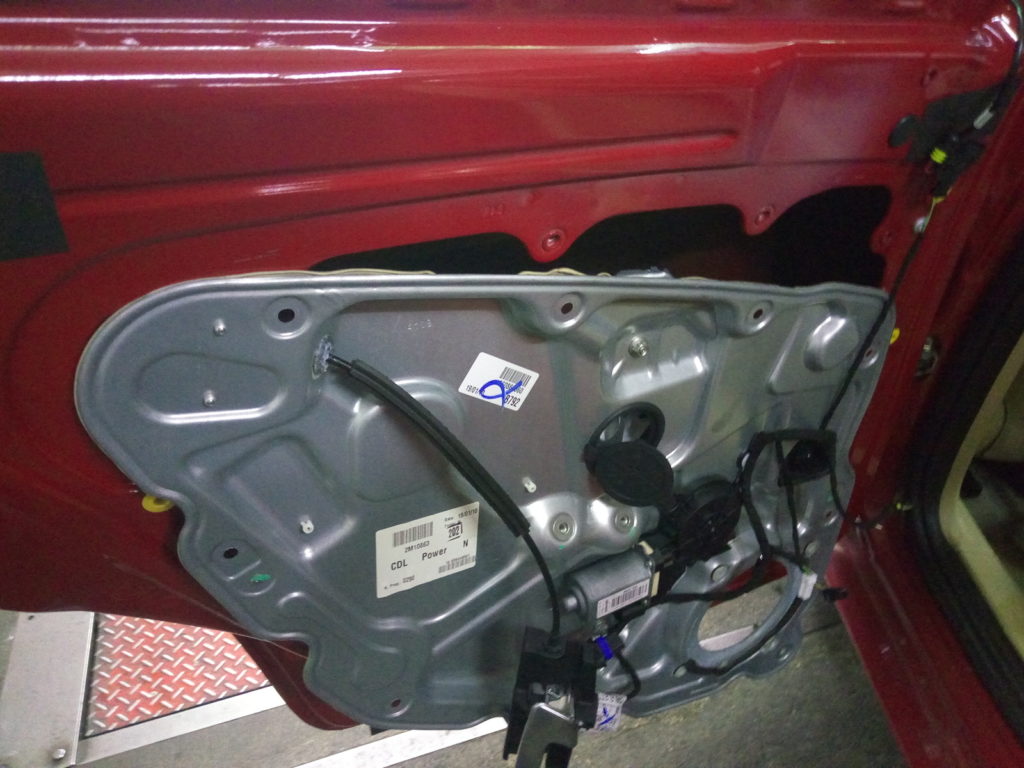 Well, I was worried about the coolant smell from the engine room.

Coolant leak from the bottom of the right tank of the radiator. 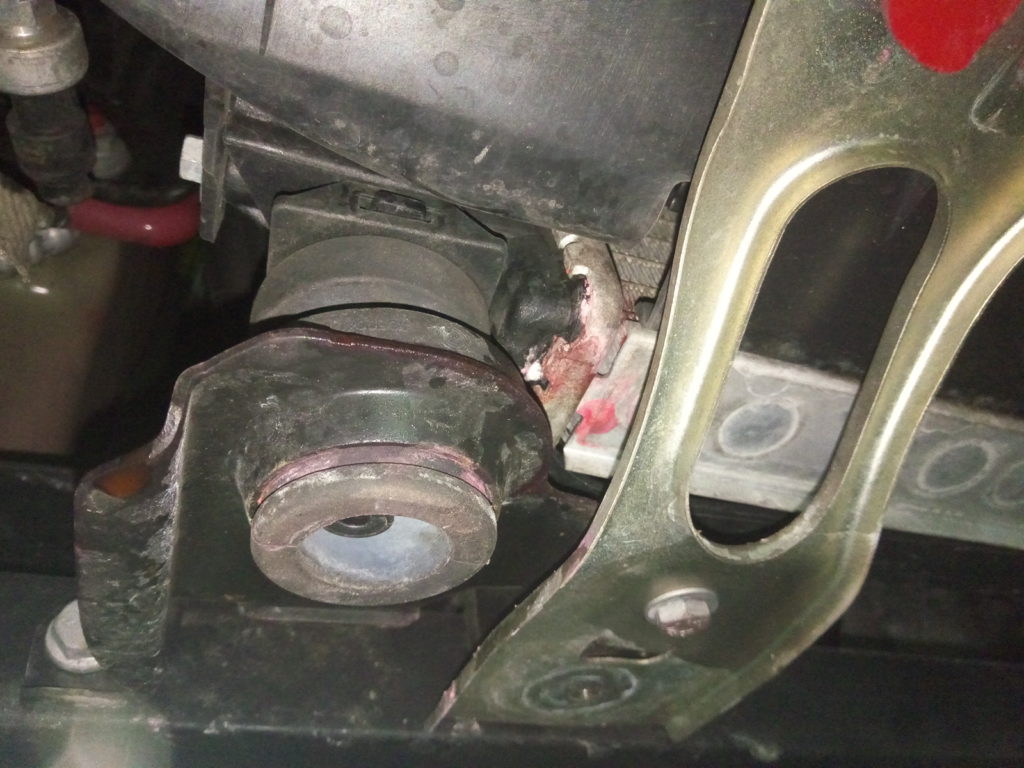 Then, I told the owner that the hot air in the engine room was due to engine oil injection, which is not full synthetic, and replaced the engine oil with MOTUL 8100 X-cess. I decided to replace the radiator after the parts were ready at a later date.

And on the day of the re-keeping, while I received a happy impression when he feels like the engine turns very lightly, he says that the warning display to be worried about on the way to the shop has been lit. 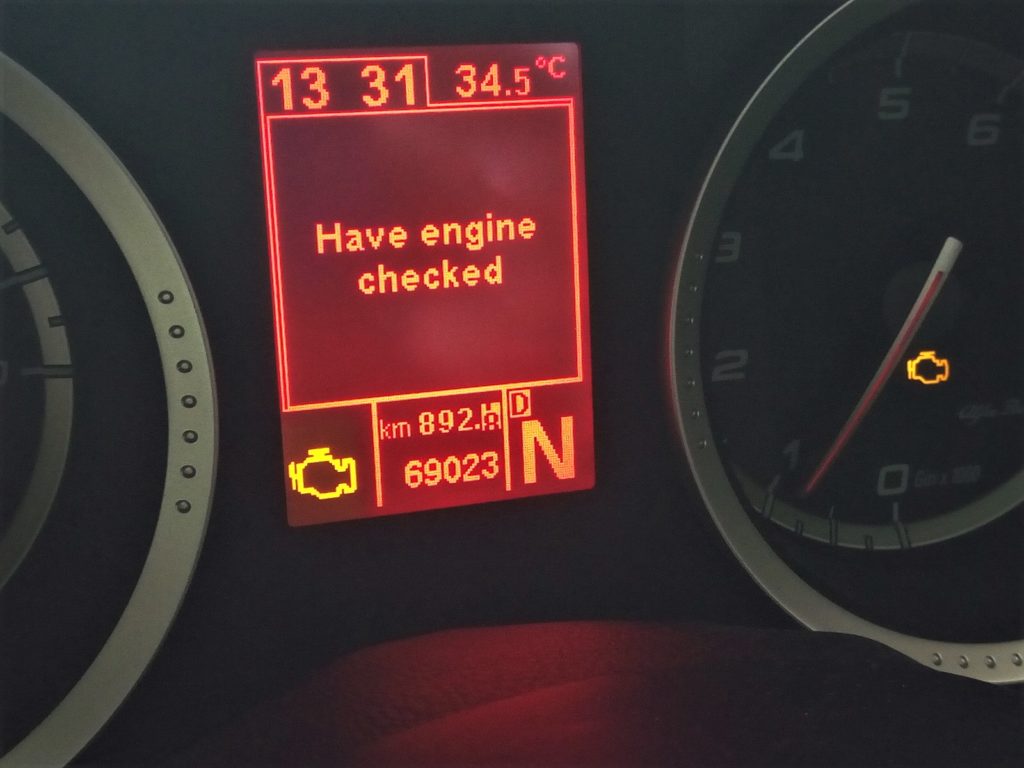 The display of the connected diagnostic machine, multiecuscan, was a hydraulic actuator malfunction of the exhaust-side phase variator. 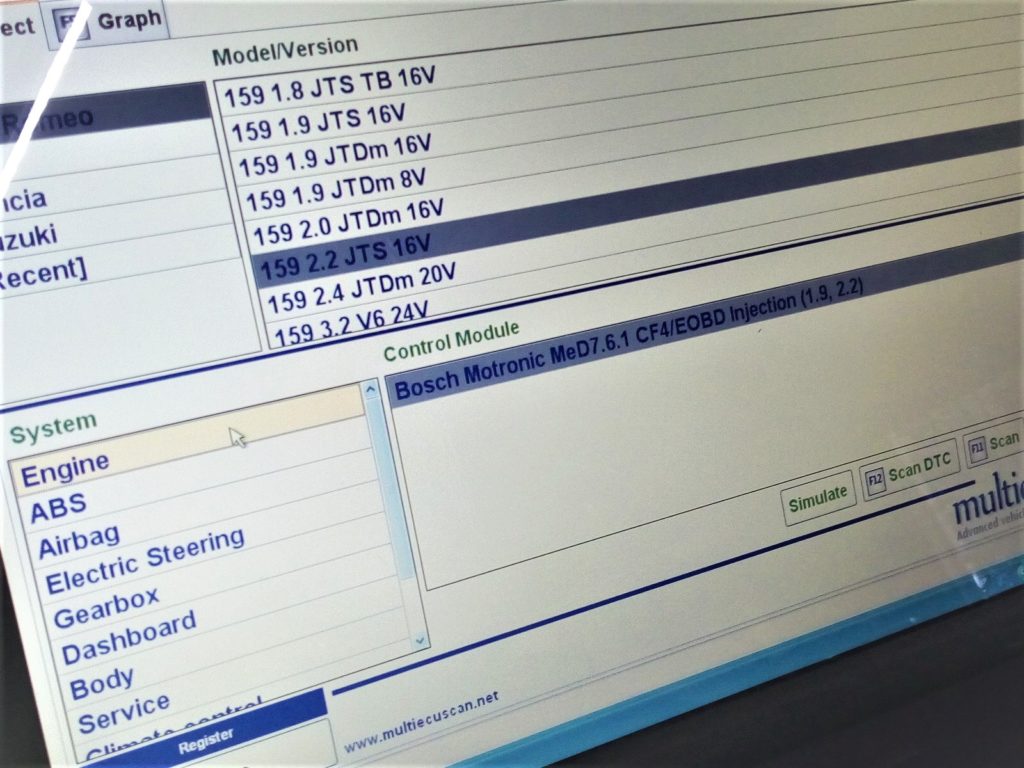 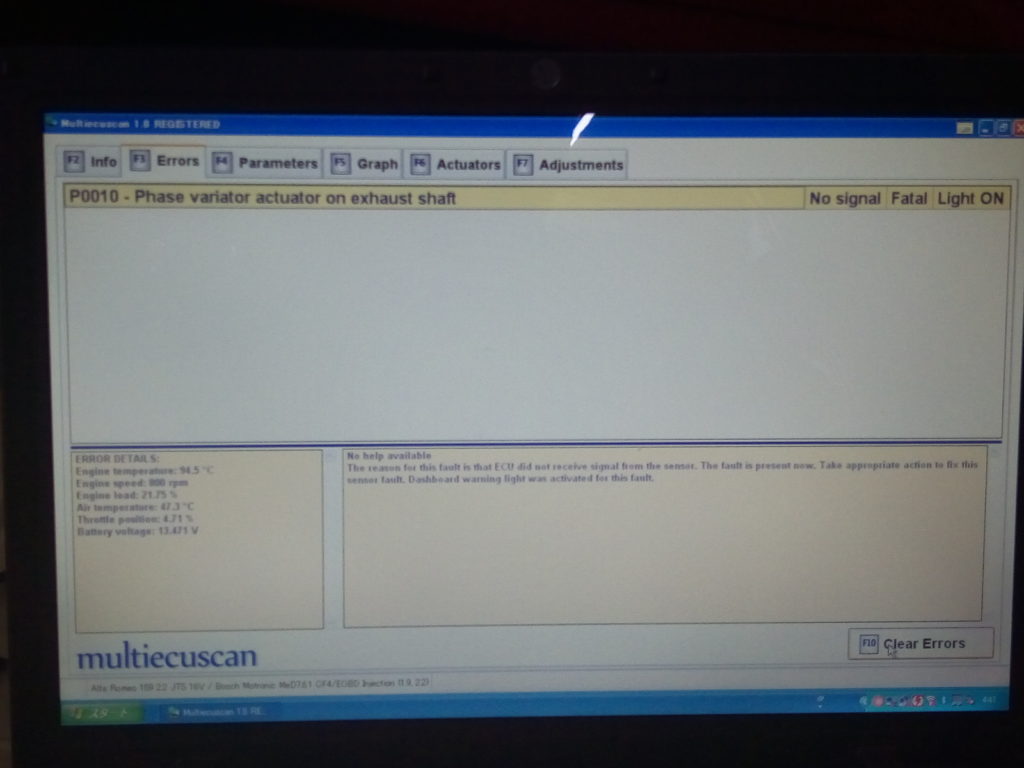 Hydraulic actuators are arranged on the first cylinder side with the red cover in the center of the engine open, for intake and exhaust. 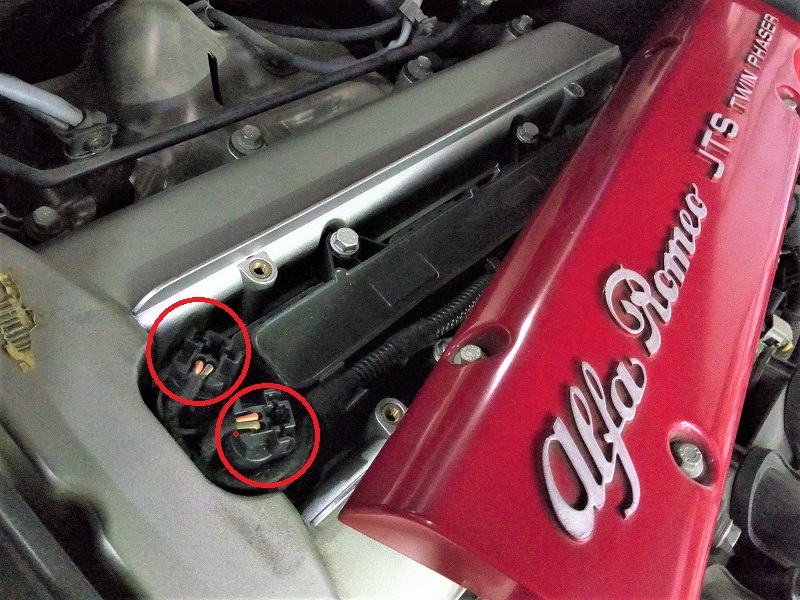 In order to replace the radiator under the main work, I made a lot of removal parts so that I would not put a burden on each part. 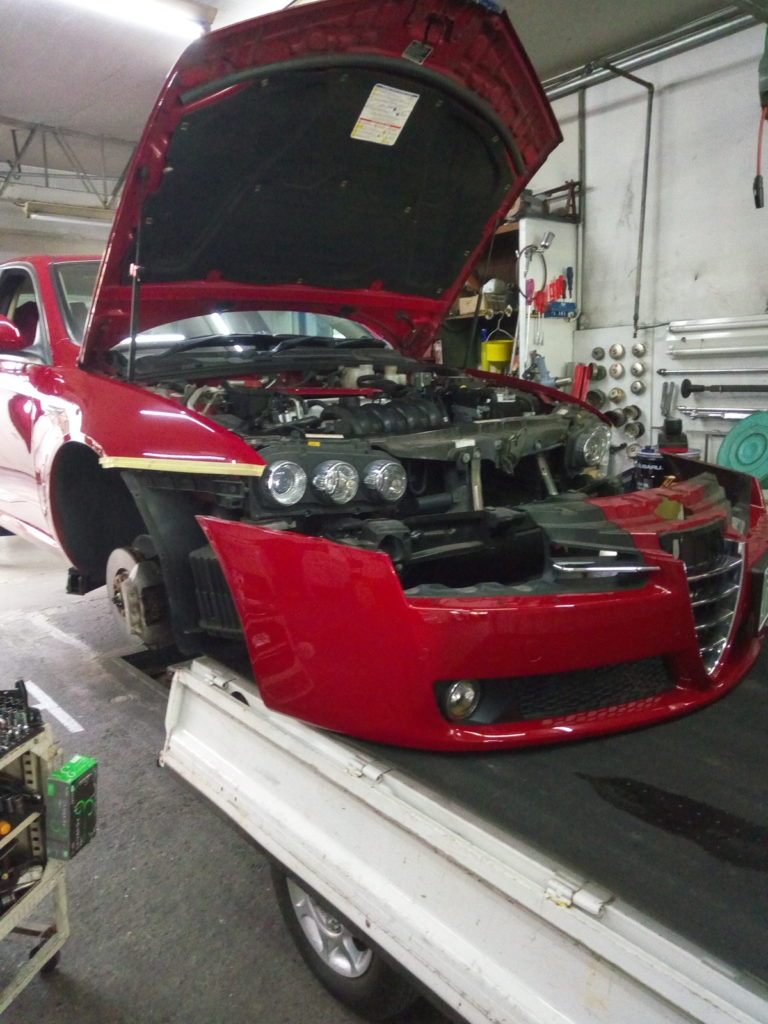 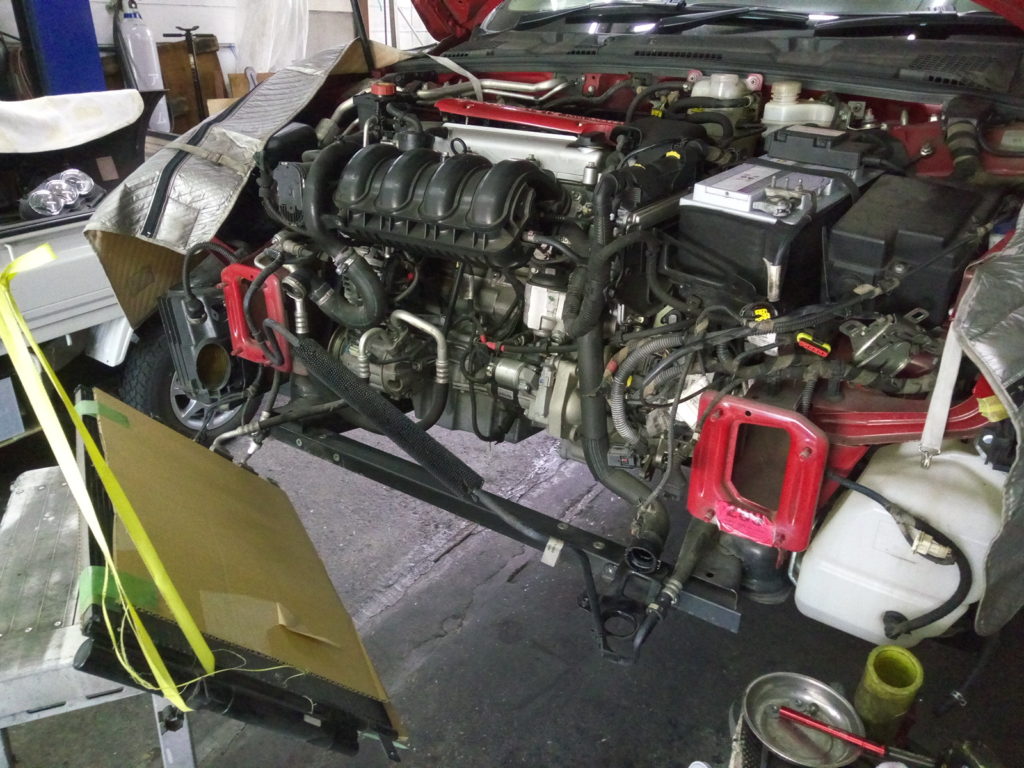 Radiator hoses are supplied in combination with resin joints.It is a structure that is easy to assemble similar to BMW. 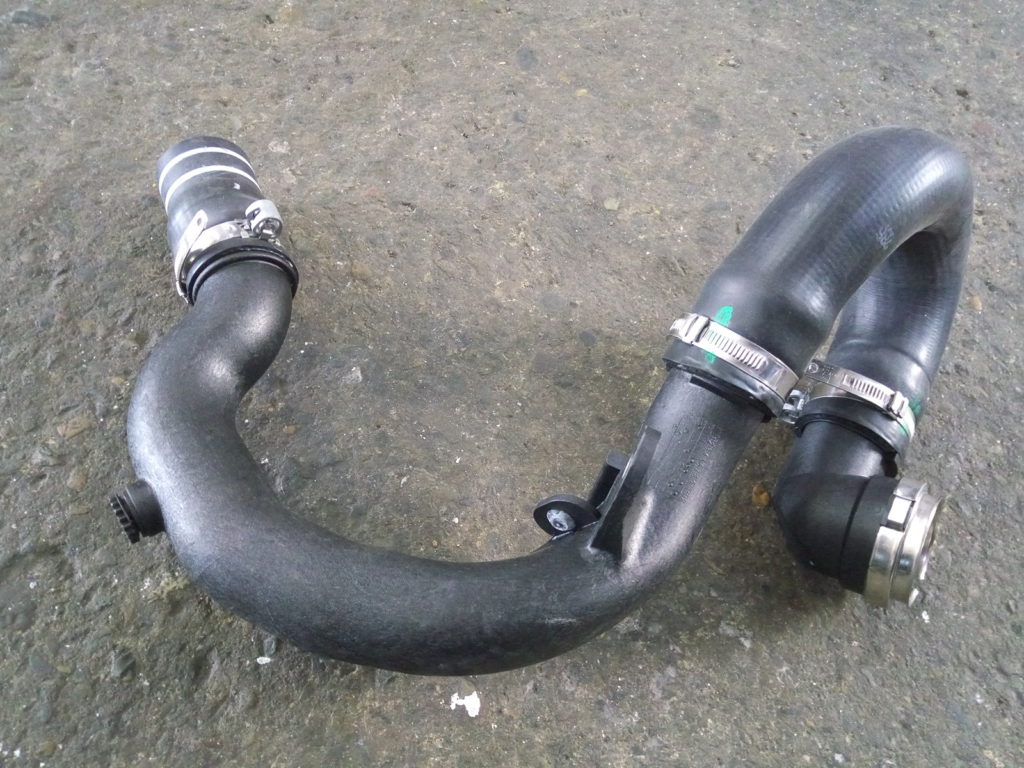 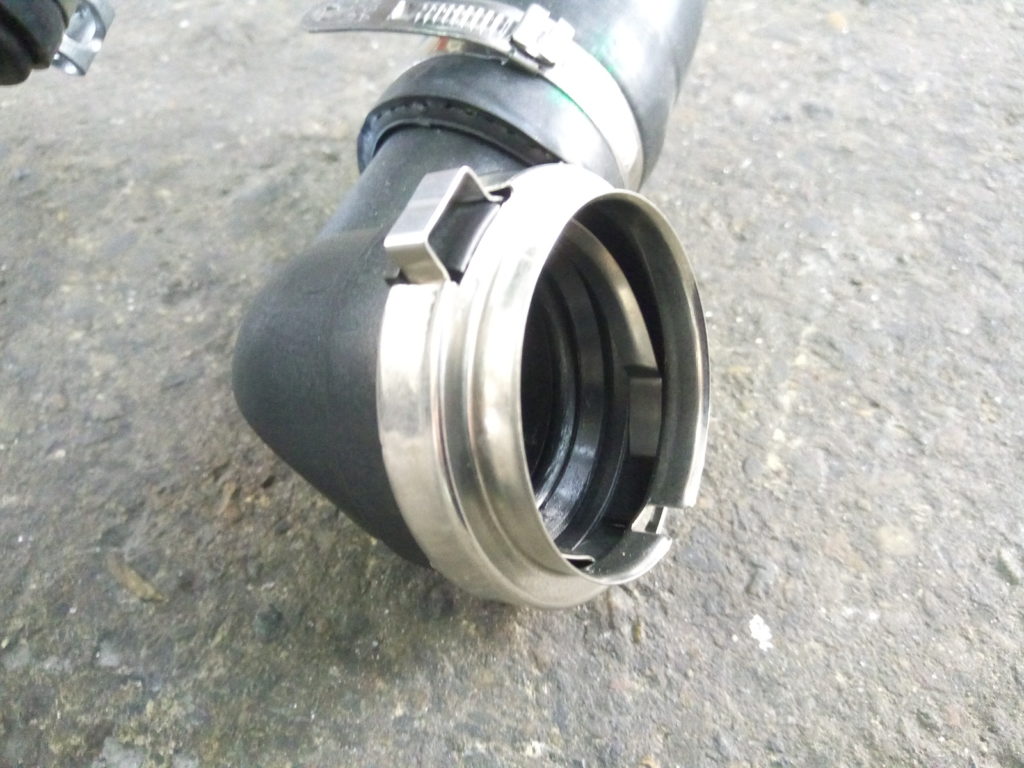 The highest position is equipped with such a small M6-sized resin air-breeding plug. 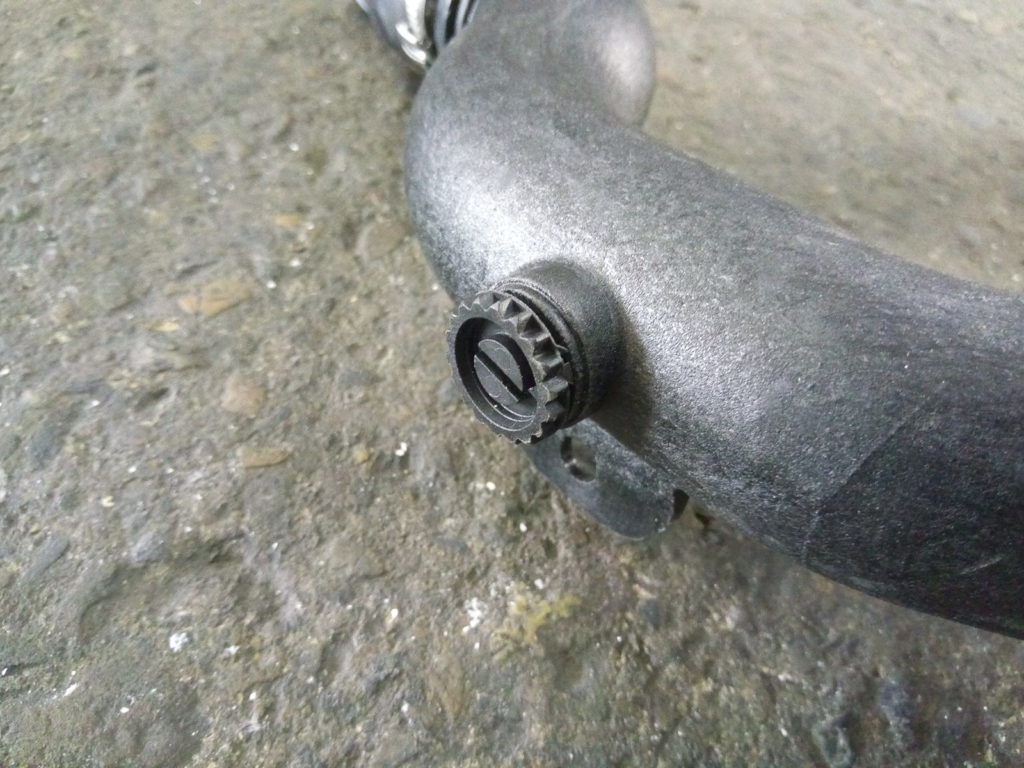 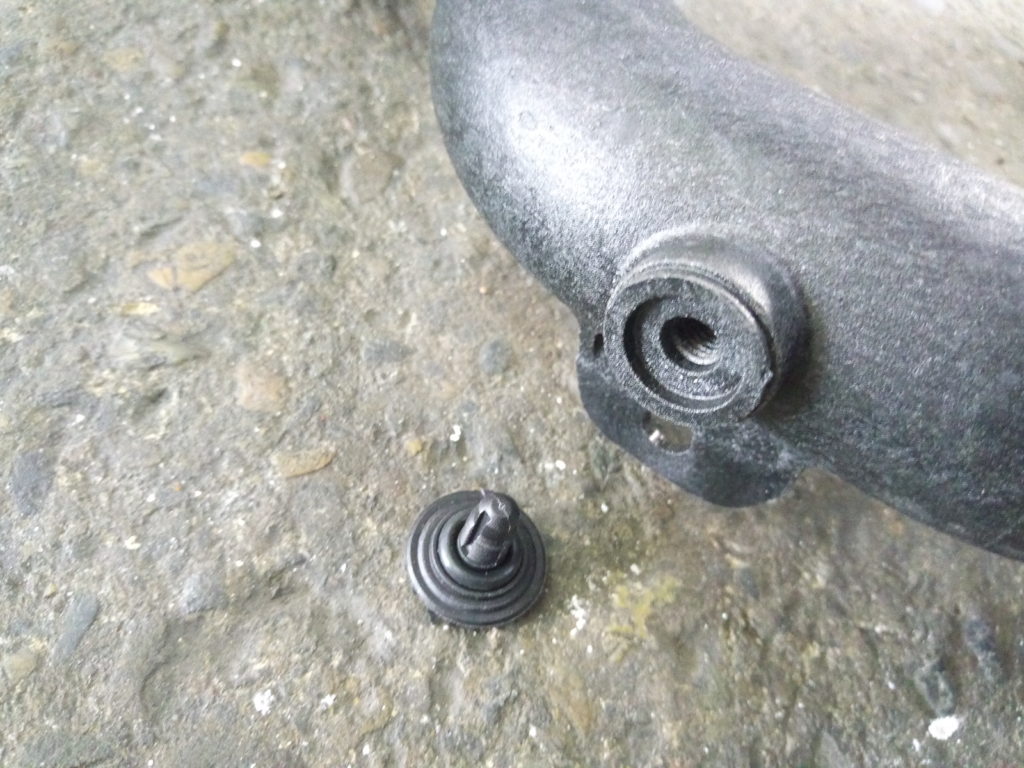 If the engine oil does not use full synthetic and the coolant management is neglected, this small resin part exposed to the highest water temperature deteriorates and becomes brittle, and it blows away without being able to withstand internal pressure.

This time, we replaced all the hoses with three resin plugs.Unfortunately, there is no supply of parts for resin plugs only, and there are no alternative external products. 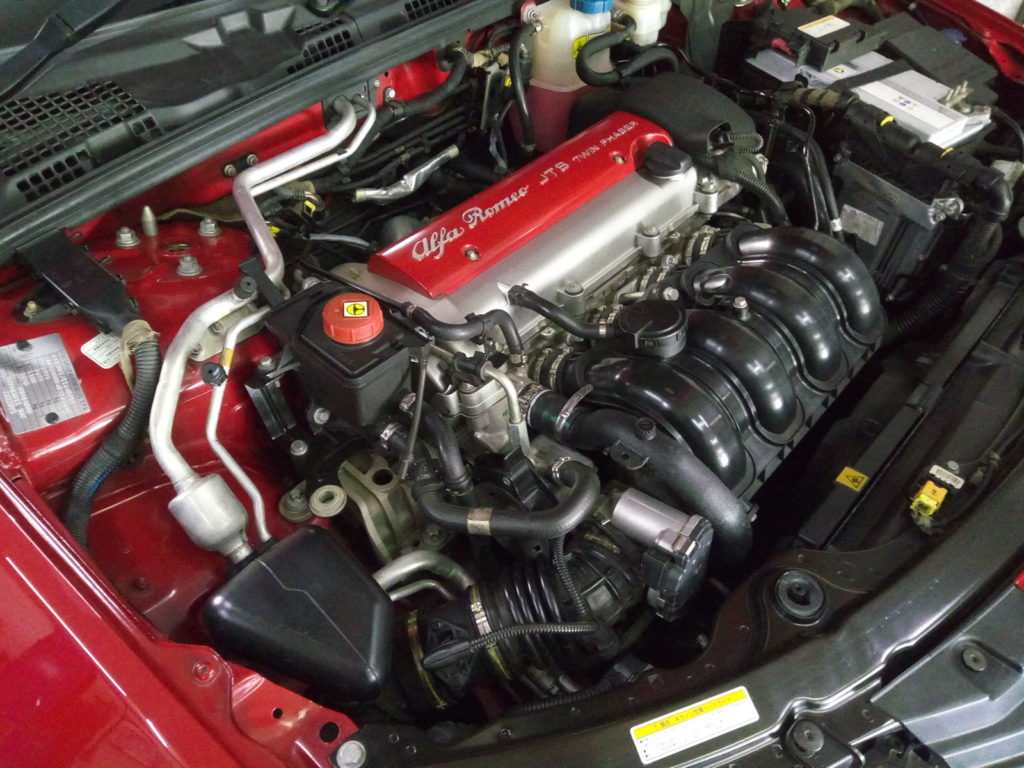 Although it is the structure and material of each imported car determined by various circumstances, i think that it is possible to avoid sudden trouble with a high probability if daily inspection and proper liquid management are done after recognizing the weakness.