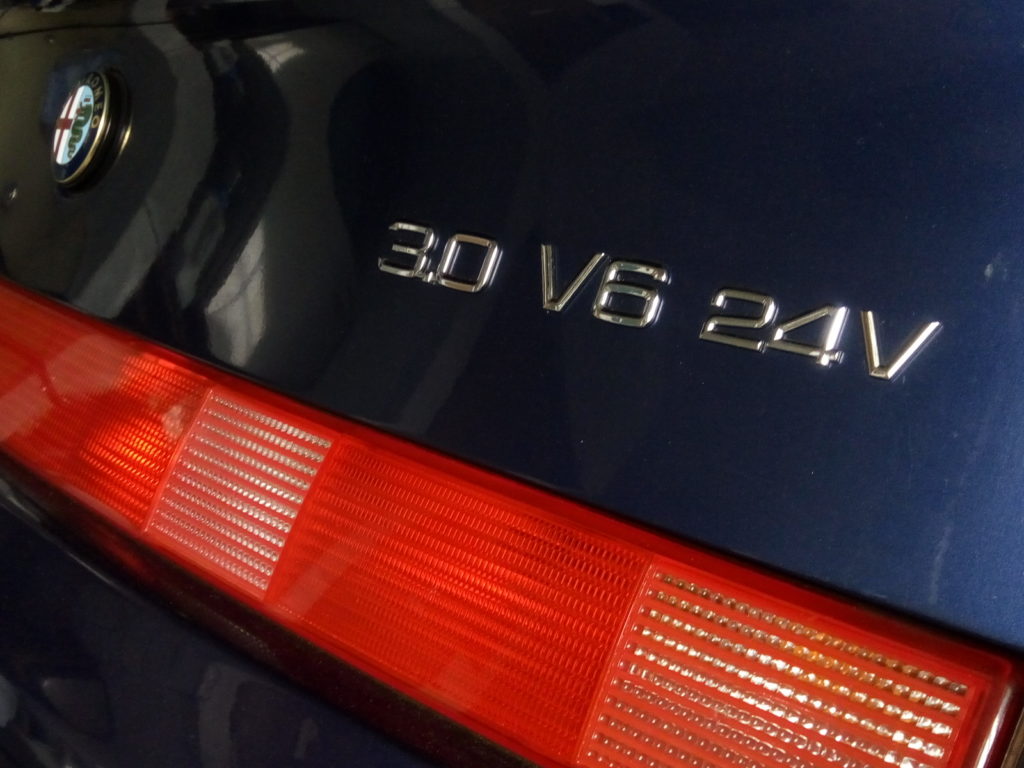 It's been five years since I started to maintain this Alfa Romeo 916 GTV.

The owner said that he was longing the GTV of this model year, and he obtained a good condition pre-owned vehicle he wanted .

He wants to own his car forever, but at the sane time I think he is constant worry about the failure problem, its cost and many discontinued genuine parts. When he got this Alfa GTV, he said he is just very happy if he can enjoy it until the moment the timing belt breaks.

Alfa Romeo is vulnerable and exclusive, simply as an industrial product. The difference between japanese cars, which has nothing to do with failure, easy to disassemble and assemble, and has been supplying major parts for decades, is clear.

When I checked, it was a noise caused by the hub bearing damage which is not unusual in japanese car.

Fortunately, there was stock of genuine parts in Japan for only one car, so I will arrange it immediately and exchange it.

The inner bearing lace was strongly sticked, perhaps because of the running in the snow melting agent dispersing area.The bearing separator was installed without interference, avoiding difficulties on the car. 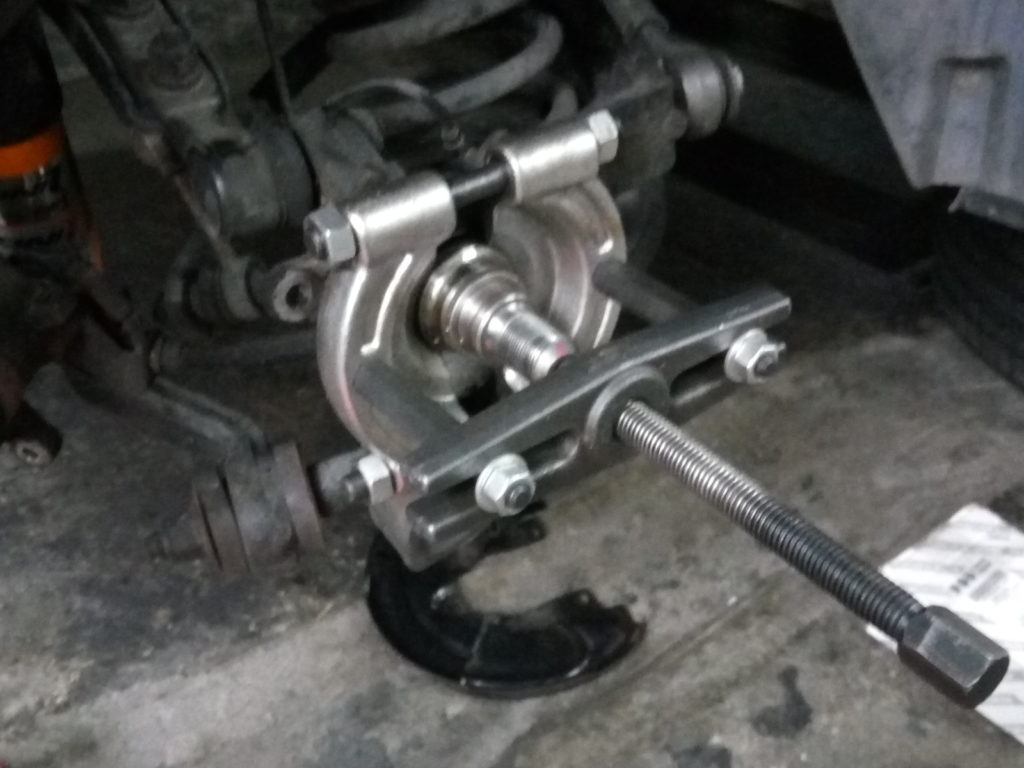 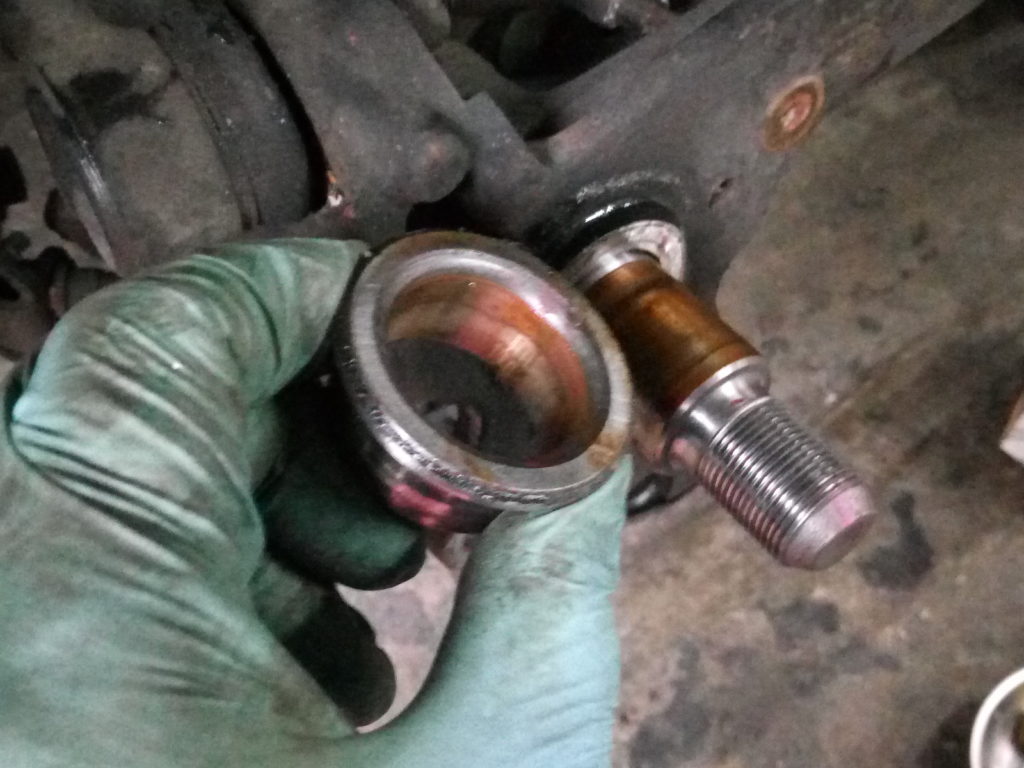 I add grease into the new bearing that looks a little less. 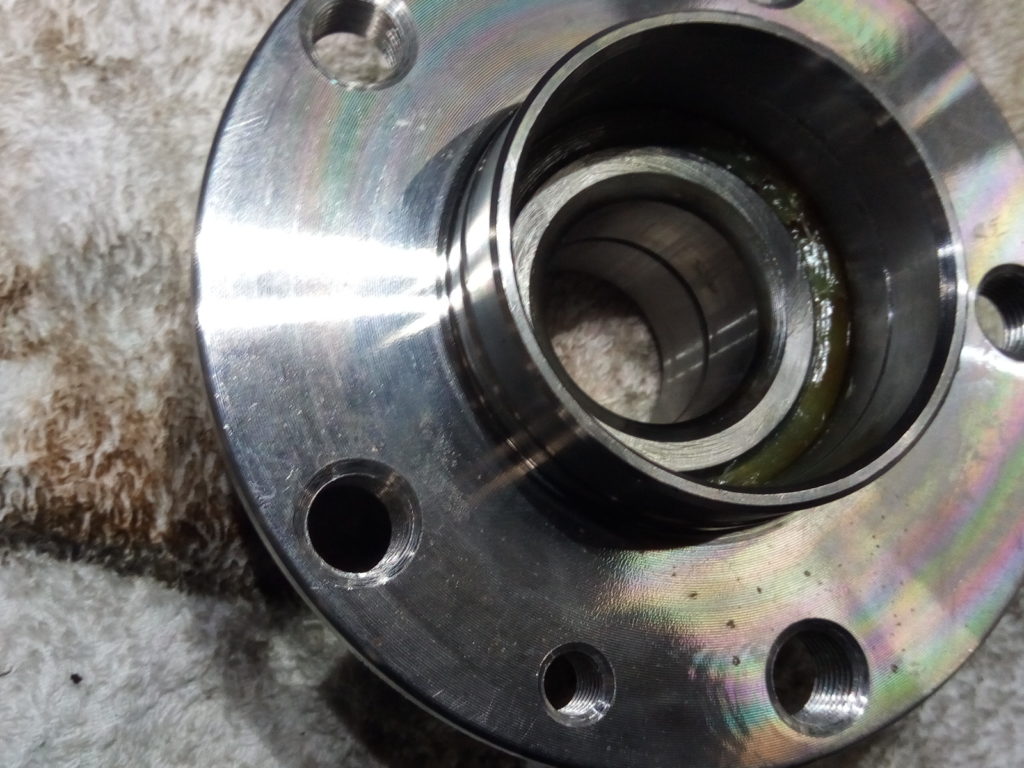 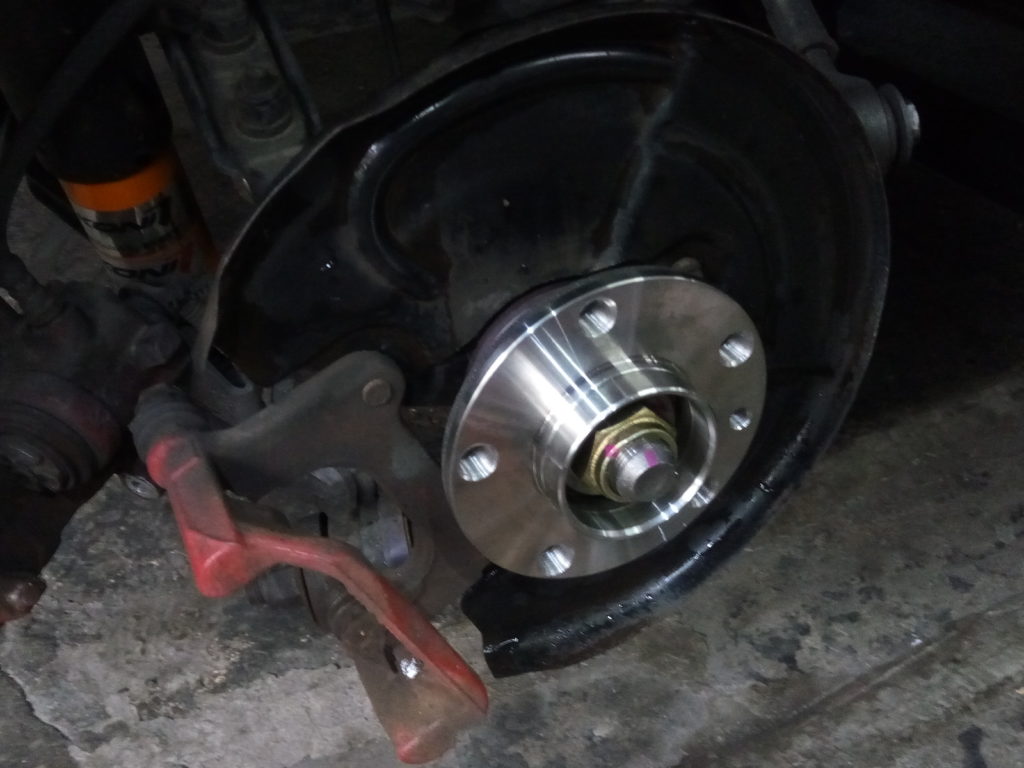 The noise has been eliminated without any problems by commissioning, but I am worried about the slight burnt odor of engine oil from the engine room. 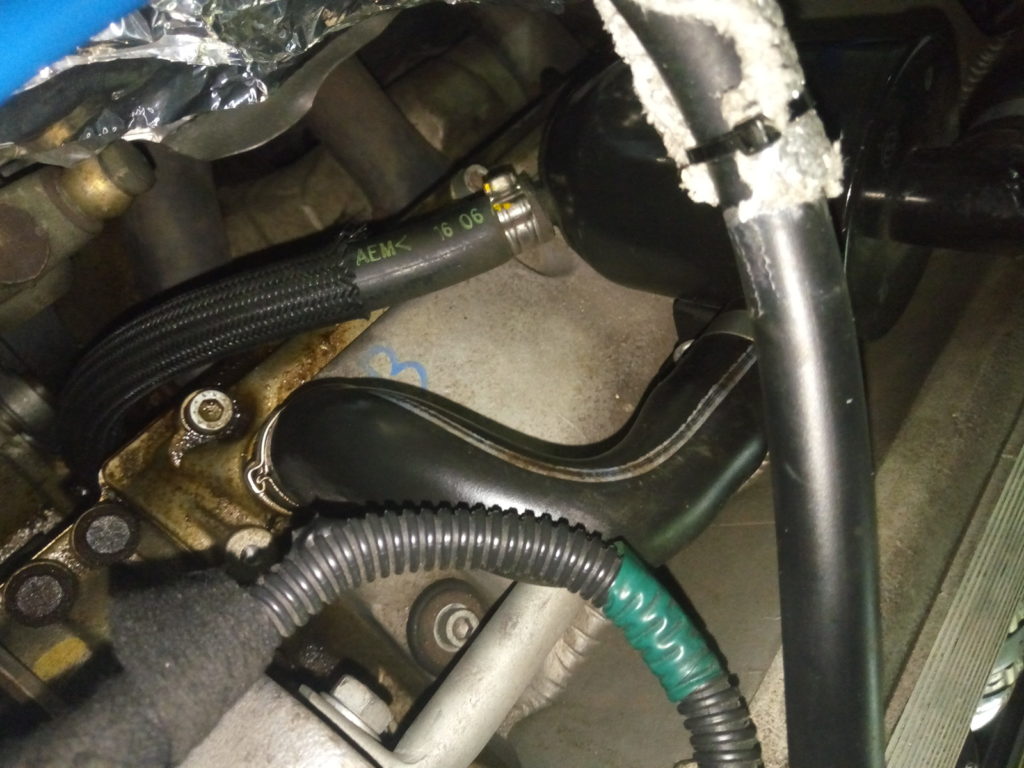 The crank-shaped rubber hose has already been discontinued, and it is an example that the unnaturalness of the supply stands out, because it is a hose that remove at the time of the timing belt replacement.
Because there is no help for the one which does not have it, I tried to make it by devising it. 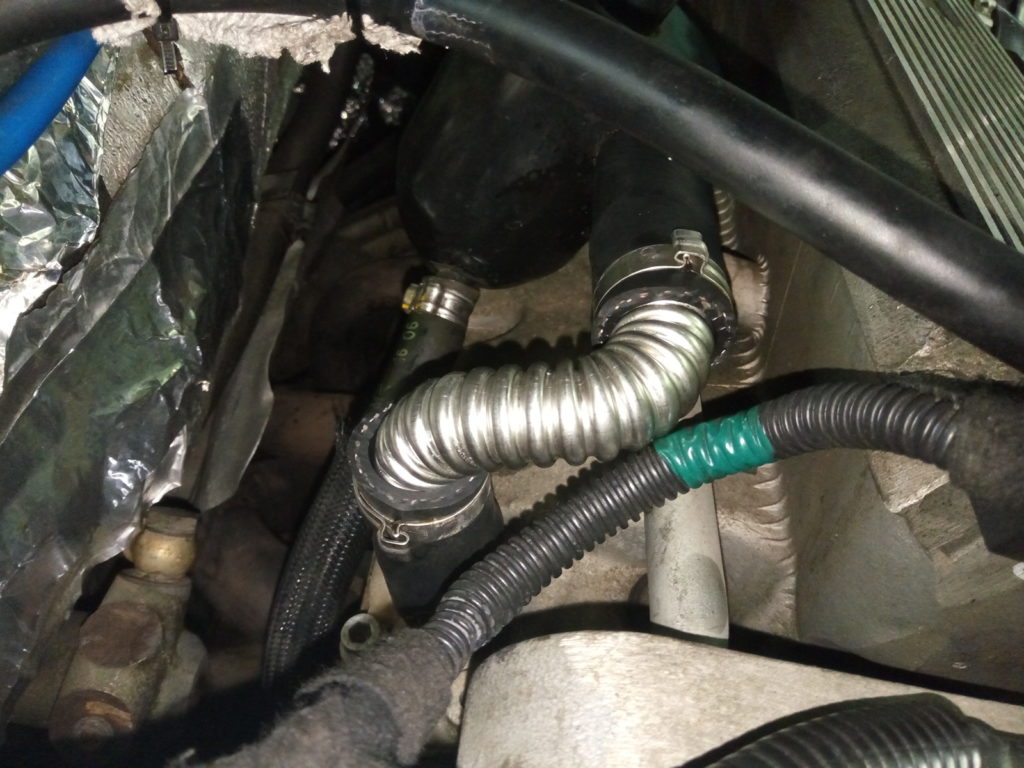 I arrenged the flex part SUS316 flexible joint for water supply, and the straight short oil-resistant hose (made by Bridgestone, long in 1 meter) to connect two location from the cylinder head cover to oil catch tank.

By using the dull gloss of SUS316 and re-using genuine hose clip, I was able to put it together beautifully without compromising the aesthetics of the engine room.